Celebrities and Notable People with Keratoconus

Celebrities and Notable People with Keratoconus

Which celebrities and famous people have keratoconus?  Below is a list with people – both famous and some you may not know – with keratoconus, an uncommon eye disease that causes distorted vision.  Keratoconus usually requires special medically necessary contact lenses to restore vision.

Although there is no cure for keratoconus, advances in treating keratoconus over the past two decades allows most with keratoconus to lead productive and even exceptional lives.  While keratoconus is not yet a household word, famous personalities and influencers with keratoconus can help drive greater public awareness.

In keratoconus, the front clear dome of the eye, or cornea, is distorted.  The resulting blurry vision usually requires special rigid-surface contact lenses to restore vision.  Eyeglasses usually do not give adequate vision for those with keratoconus, while LASIK is not a safe option due to the risk of worsening the corneal distortion.  An estimated 1 in every 375 have keratoconus. Keratoconus tends to progress during the teenage to early twenties.  It can significantly impair vision and ranges from very mild to severe.  In advanced cases, it can lead to corneal transplantation.

Keratoconus affects both sexes and all races.  Treatment generally revolves around vision rehabilitation with custom rigid surface contact lenses, including scleral contact lenses.  Those with progressing keratoconus may benefit from corneal cross-linking to slow or halt increasing corneal distortion. 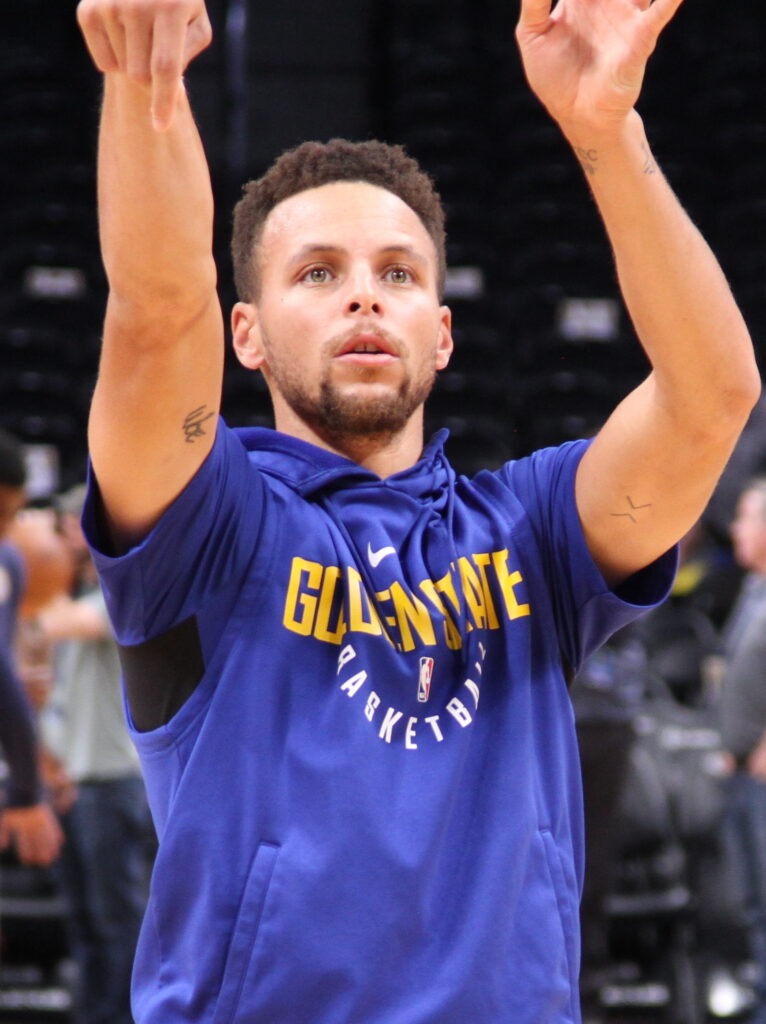 Steph Curry practices prior to start of a game in Denver, Colorado, in 2017. Photo by Cyrus Saatsaz. CC-BY-SA-4.0

Point guard for the Golden State Warriors, many analysts and NBA players regard him as the greatest shooter of all time.  Credited as revolutionizing the NBA by prolifically shooting the 3-point shot, he is a seven-time NBA All-Star, has three NBA championship rings, and a two-time NBA Most Valuable Player.  Curry disclosed having keratoconus in 2019.  Before getting special contact lenses, Curry would squint to see.

A well-known television show host in the UK, Strachan is probably best known for presenting several wildlife programs.  She disclosed on Instagram in August of 2021 that, “After 15 yrs of wearing hard contact lenses for an eye condition called Keratoconus, I’ve now been prescribed soft lenses and only now need for my right eye. (sic)”. 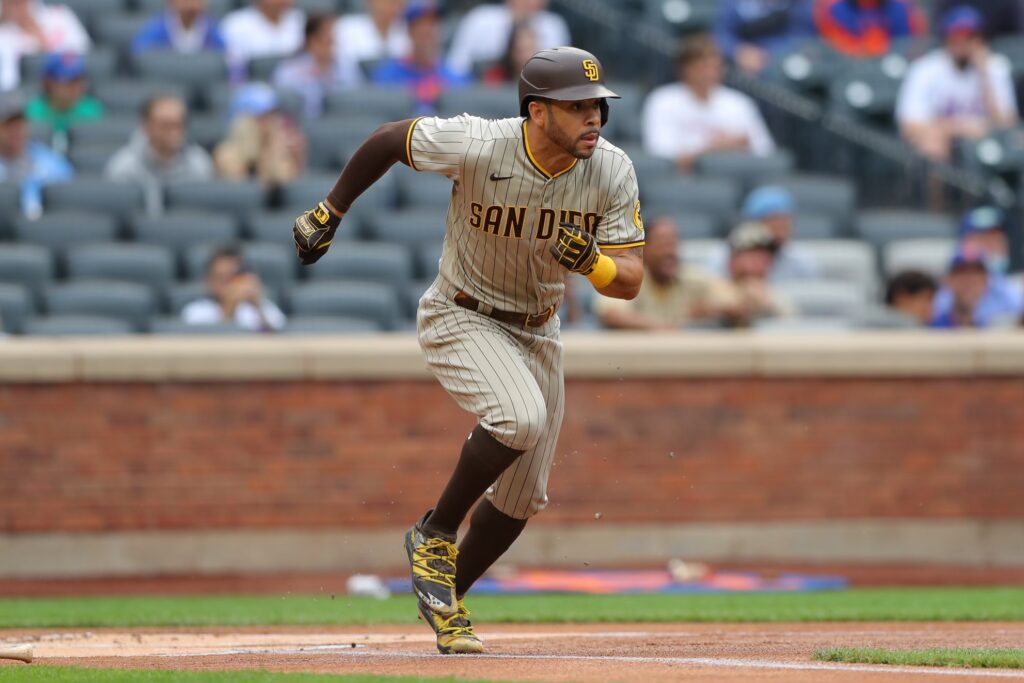 An outfielder in Major League Baseball, Pham currently plays for the San Diego Padres.  Pham previously played for the St. Louis Cardinals and Tampa Bay Rays.  In 2017, Pham had a breakout season – with a .306 batting average, 23 home runs, 22 doubles, and 25 stolen bases – ranking 11th in the National League Most Valuable Player Award. On August 17th, 2021, he hit a 486-foot home run – the longest home run of the ’21 season.

Pham has generously donated his time to raising public awareness of keratoconus and has served as an ambassador for the National Keratoconus Foundation.  He has also shared his experience navigating hardship and adversity in interview at ReVision Optometry. 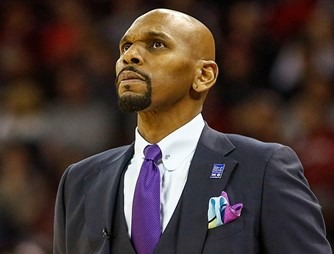 A two-time NBA All-Star, Jerry Stackhouse played 18 seasons eight different NBA teams.  In 2000-01 season with Detroit Pistons, he averaged 29.8 points per game. Stackhouse was the 1995 Sports Illustrated National Player of the Year when he led the North Carolina Tarheels to a Final Four appearance in the NCAA Tournament.  Stackhouse is now head coach for the men’s basketball team at Vanderbilt University.  Stackhouse has worn special contact lenses to correct his vision due to keratoconus. 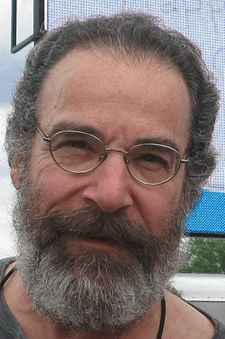 Patinkin is an American actor known for playing Inigo Montoya in the 1987 film, The Princess Bride.  He has also played major roles in television series including Homeland, Criminal Minds, Chicago Hope, and Dead Like Me.

In 1997, Patinkin announced that he had undergone corneal transplantation due to keratoconus, encouraging others to become organ donors. 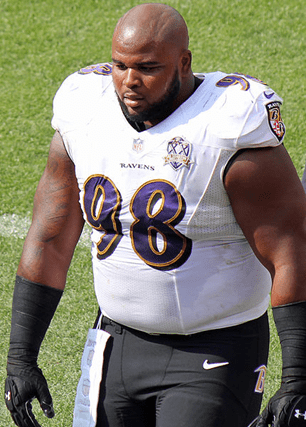 Brandon Williams playing for the Baltimore Ravens during the 2015 season. Photo by Jeffrey Beall. CC-BY-3.0.

A nose tackle for the Baltimore Ravens, Williams was a 2018 Pro Bowl selection.  According to a Baltimore Sun article, he underwent corneal cross-linking with a Washington D.C. eye surgeon, Rajesh Rajpal, M.D. 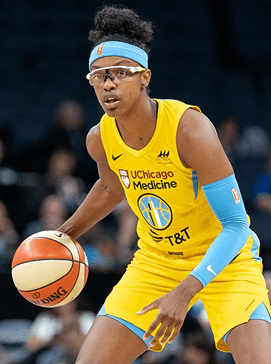 Diamond DeShields playing for the Chicago Sky in 2019. Photo by Lorie Shaull – Own work, CC BY-SA 4.0.

A professional basketball player for the WNBA Chicago Sky, she was the 3rd pick from the 2018 WNBA draft.  In 2019, she was named a WNBA All-Star.  At age 15, she was diagnosed with keratoconus and received her first pair of eyeglasses.  She was prescribed scleral lenses at University of Chicago Medicine, which reportedly improved her vision and confidence on the court.

DeShields has helped bring more than 100 free eye exams to residents in the Chicago South Side. 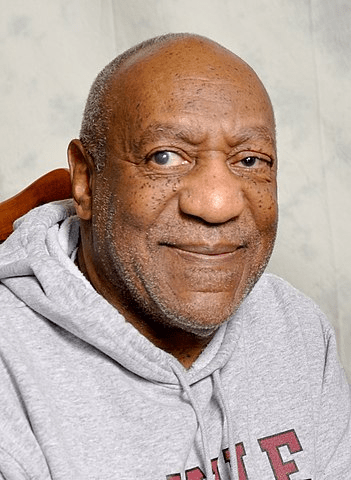 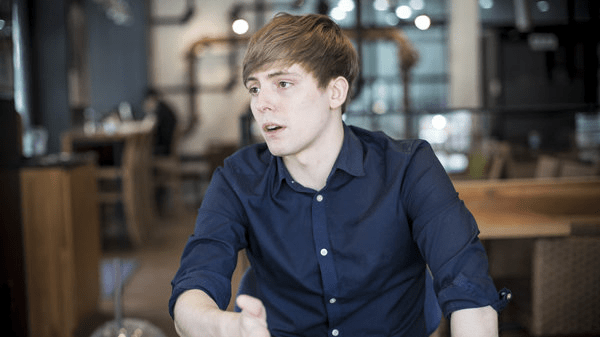 An esports player who played and has coached for League of Legends.  He is known by his Last Shadow (LS) moniker and regarded as one of the brightest minds in the League of Legends community.  When he was 18, he moved to South Korea to competitively play with several gaming organizations.  In 2013, he disclosed a diagnosis of “advanced stage Keratoconus in both eyes”.  De Cesare is a co-owner of Mobalytics, a California-based esports analytics platform. 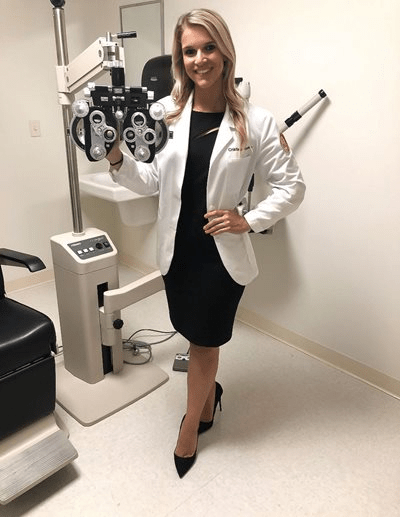 Dr. Rosano is an optometrist with keratoconus, according to Optometric Management.  She graduated in 2020 from the Salus University Pennsylvania College of Optometry.  Dr. Rosano made the 2020 Philadelphia Eagles’ cheer squad and planned to participate with the Eagle’s Charitable Foundation in partnership with Vision to Learn to provide free exams and eyeglasses to low-income children. 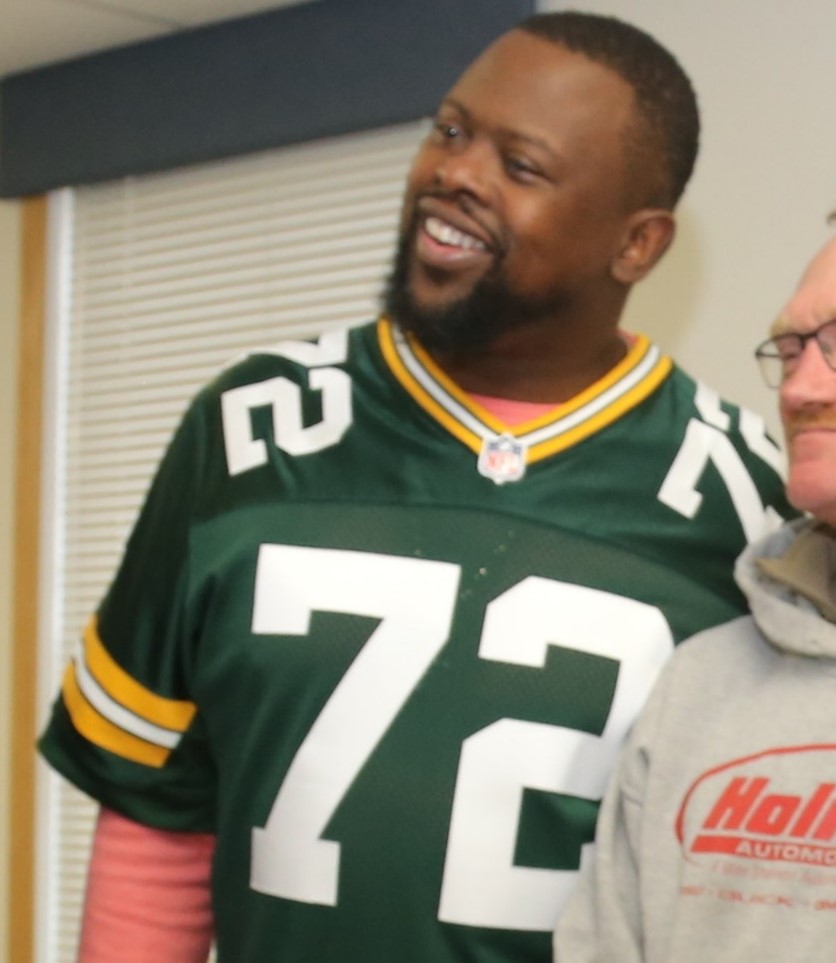 Right tackle for the Green Bay Packers for 10 seasons, Dotson was a member of two Super Bowl teams.  He played with Brett Favre and Reggie White as teammates.  In 2001, Dotson underwent Intacs surgery for keratoconus.

ReVision Optometry in San Diego is a referral-based practice serving the needs of those with keratoconus and other complex eye conditions requiring medically necessary contact lenses to restore vision.

To Our Valued Patients:

ReVision Optometry normally operates by appointment only Tuesdays through Fridays.

For any scheduling needs, feel free to call us at (619) 299-6064.  If we don’t answer, leave a message and your call will be returned in the order it was received.  Please check this website for updates to our schedule.  Many thanks for your patience and understanding from the entire ReVision Optometry team!